» The Power of the Promise

The Power of the Promise

The day was just breaking, and the early summer sun was already heating up the sky.

After standing in four lines, my grouchiness at waking up so early only got compounded. Standing in line with about 100 strangers does odd things to one’s mental faculties. In an effort to melt away the crowds, I willed myself into a reverie. So, there I was dream surfing – going from dream to dream till the reality of reality struck me.

There was this nondescript airline that had emerged on the aviation horizon about 15 years ago. The skies were already crowded, and the new entrant seemed to be nothing remarkable.

The newbie was in the company of the glitzy and glamourous. It’s main talking point was simply about being an “on time” airline. While it sounded simple, how do you get an entire nation of people who believe that 5 mins could stretch from 25 minutes to never, to understand the value of every minute.

The airline went about it slowly and surely – bringing about small changes one at a time – unobtrusive and yet high impact changes. The wait in the bus before boarding was attributed to a quick turnaround, and an apology for inconvenience caused made the most aggressive Indian Male become a simpering kitten. The airline asked you to choose your preference in food before the trolley reached you and asked you to keep exact change handy. It made you clean your own seat area – saying that that would help them be on time. And wonder of wonders, we Indians, who like having things done for ourselves started lifting our garbage and putting it in the big plastic bag. The airline also launched express boarding, if you do certain specified things, which flows back to their commitment to timeliness.

And while the glitz and glamour has disappeared from the skies, the steadiness of a small yet significant promise remains and in fulfilling that promise, the national character of people is getting slowly but surely transformed. 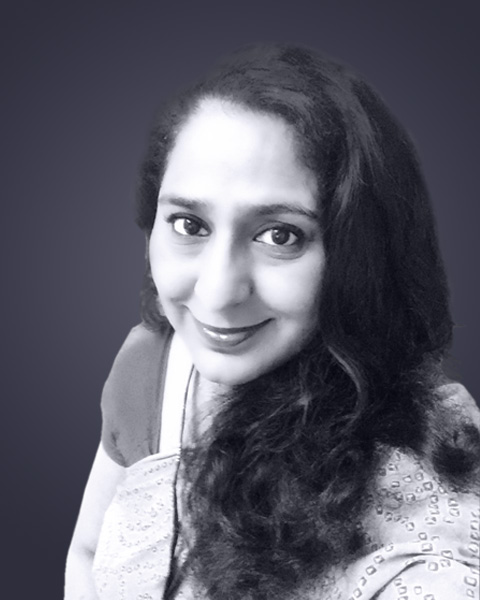 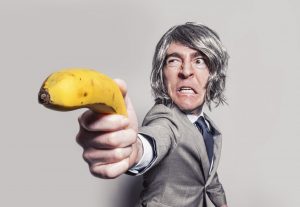 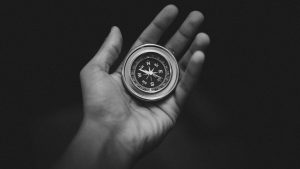